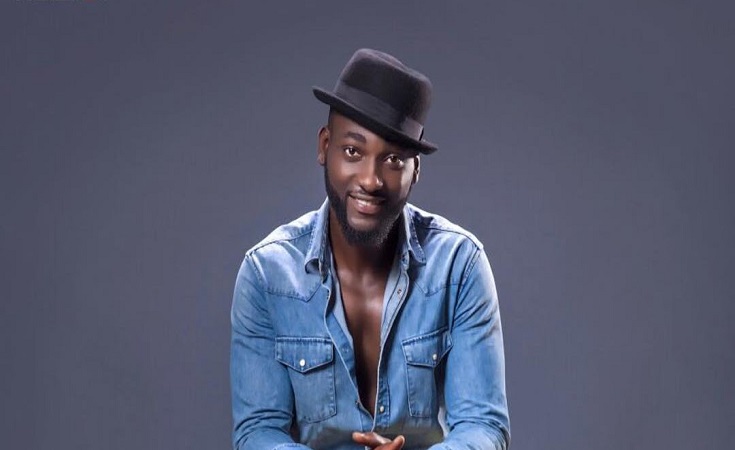 Gbenro Ajibade is our celebrity style of the week, born on December 8 and he’s a native of Kogi state, Nigeria. He’s an actor, producer, model, and presenter.

Ajibade was born in Maiduguri, Borno State. He is the fourth child born into a family of six children. He attended Makurdi International School and later Mount Saint Gabriels Secondary School. He then completed his education by graduating from Benue State University with a degree in Biology. He is a leading character in the popular soap opera Tinsel and has acted in Gbomo Gbomo Express and The Wages.

Before he became the actor you love to watch on screen, Gbenro was a model. He kicked off his career as a model in 2005, He won most outstanding Actor/Model of the Year at the 2011 Nigerian Model Achievers Awards. He is married to actress Osas Ighodaro, together, they have one daughter, Azariah Tiwatope Osarugue Ajibade. shortly after graduating from the University.

Ajibade defined himself as an introverted, weird, a fun loving person who loves hanging out with friends, playing video games, watching cartoons and cooking.

His fashion sense is worth writing about, he dresses really nice and smart. His style is unique and carriage is definitely worth emulating. We’re proud to announce him as our celebrity style of the week here @stylewithjibs

Why is Ajibade CSOTW?

Ajibade’s physical appearance is appealing, he is charismatics and that makes wears looking really nice on him. His style complements his charming nature. 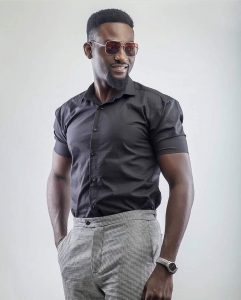 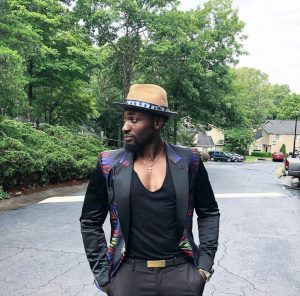 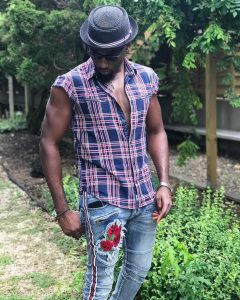 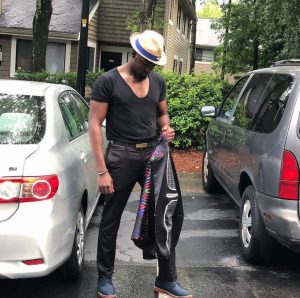 He fancies wearing Hat, as you can see in the images below. Not everyone can combine wearing a hat on an outfit and still looks dope. Ajibade’s hat game is tight. 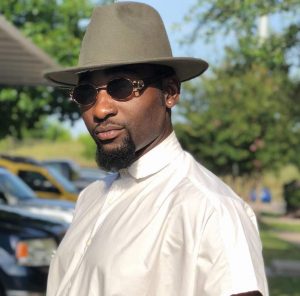 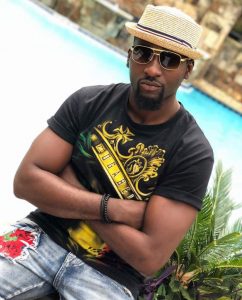 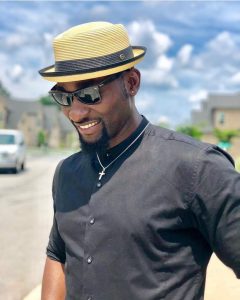 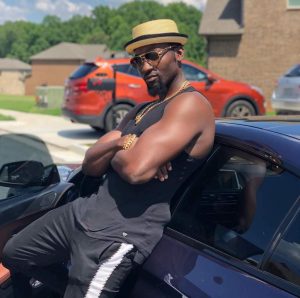 Not many people consider this when it comes to looking good. When your grooming is poor, it would definitely reflect on your overall appearance. Ajibade sure does his grooming well and that’s a plus for him. 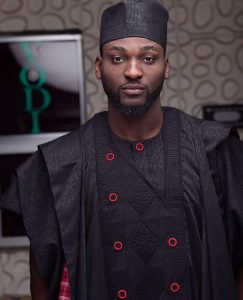 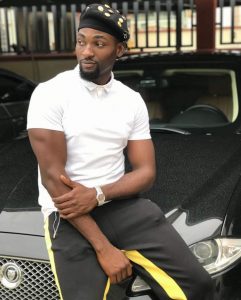 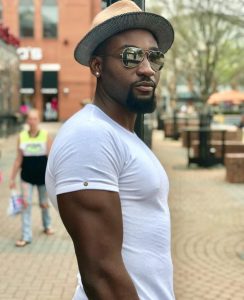 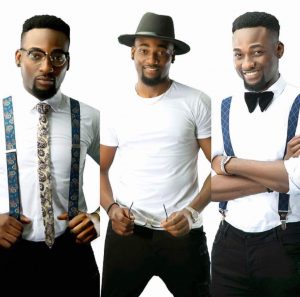 Either he’s on a casual or formal outfit, he sure does keep it simple and he knows what works for him. His outfit combinations are really dope and we love him for that. 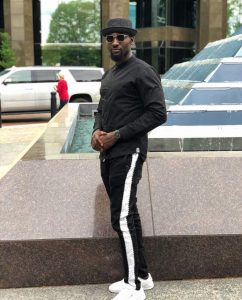 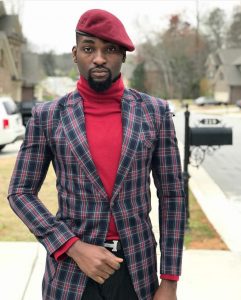 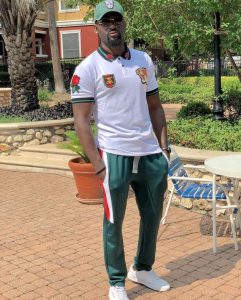 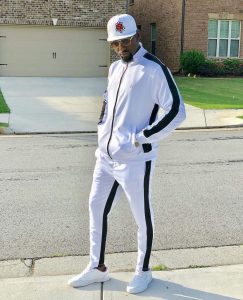 We hope you love Gbenro Ajibade as our CSOTW. Would you like to up your fashion game? click here 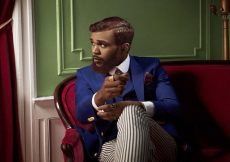 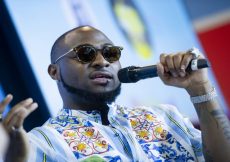 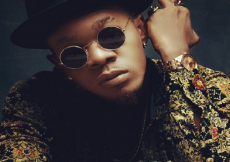