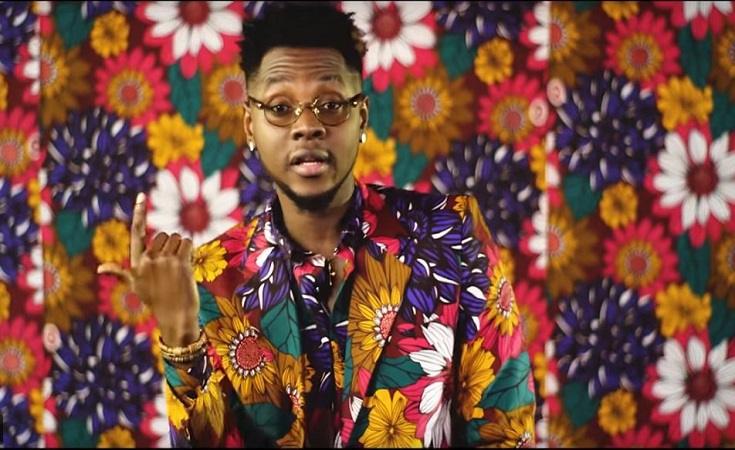 Oluwatobiloba Daniel Anidugbe, formerly known as Kiss Daniel, now “Kizz Daniel” (May 2018) was born in Ogun state, Nigeria. He hails from Abeokuta North local government area. He graduated from Federal University of Agriculture, Abeokuta, in 2013, with a degree in Water Resources Management and Agrometeorology (Water Engineering).

Kizz Daniel is a Nigerian recording artist, performer, and entertainer best known for his chart-topping single “Woju” and his critically acclaimed song, Yeba. Formally signed to G-Worldwide Entertainment in 2013, he left the company in November 2017 to create his own record label, Fly Boy Inc.

Kizz Daniel showed an interest in music from an early age and was encouraged by his father. He started his music career professionally as Kiss Daniel in 2013 after his tertiary education, when he came across G-Worldwide Entertainment CEO, Festus Ehimare. On his choice of stage name, he said, “I got the name when I was in school. I have a dimple in my cheek and in school, when you had dimples in both cheeks, you were called ‘Kisses’. Since I had just one, I was called ‘Kiss’. Because there were other Daniels in school, the ladies added ‘Kiss’ to my first name to tell me apart from the others. So, when I started music I decided to stick with the name.

Kiss Daniel who is loved by many with his melodious voice and then his charming look coupled with the cute dimple has proven to be loved beyond doubt because of his unique dress style. He has never fallen short of looking good in the camera, either he’s on the red carpet or on the stage performing, he always appears really good. He’s indeed a fashion icon in the making.

We can’t ignore his fashion statement here @stylewithjibs, that’s why he’s our Celebrity Style of the Week.

Why is Kizz Daniel our CSOTW?

Kizz Daniel is always looking sharp and smart on any outfit, he knows what to wear and how to wear it. His unique sense of style plays out on his appears and he understands what works for him when it comes to styling. 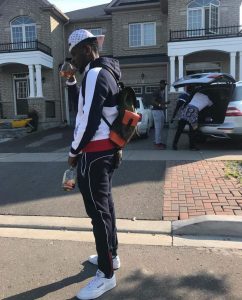 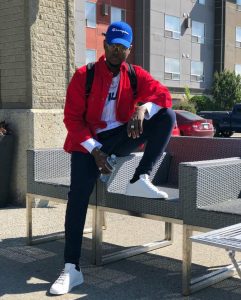 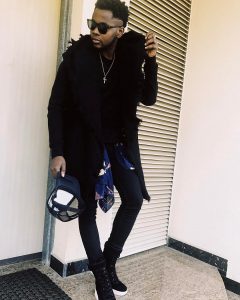 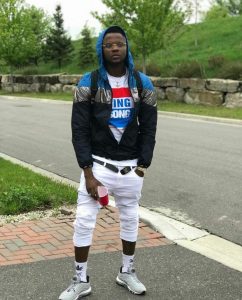 It’s a no surprise that Kizz Daniel also fancy accessories. Chains, glasses, rings, and watches are parts of what makes his outfit glow. Combining the right accessories to one’s outfit is key and if it goes wrong, it can distort one’s outfit but Kizz Daniel combines it perfectly well 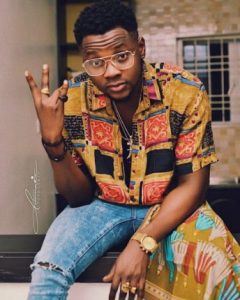 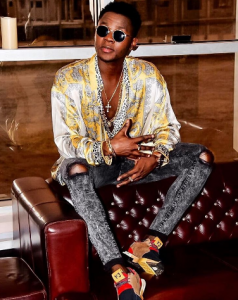 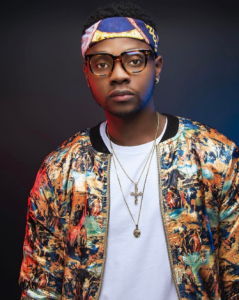 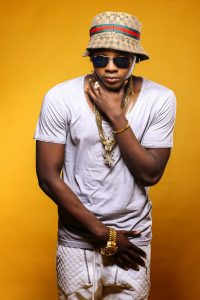 One thing that’s distinct on Kizz Daniel outfit is the “Hat”. His hat game is strong and he sure knows how to complement it well on any of his outfits. 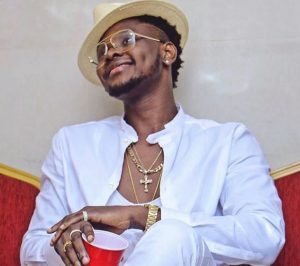 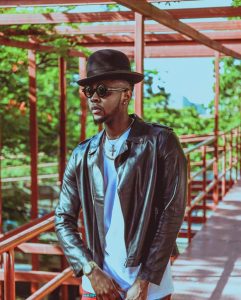 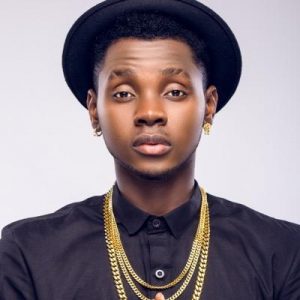 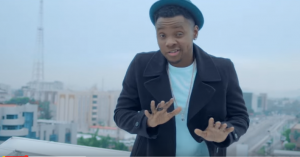 Kizz Daniel is a causal dresser kind of guy, he’s sometimes on a formal outfit but mostly on a casual outfit, from sneakers to jean and demin shirt. He kills it like no other and his die-hard female fans love his swags a lot. 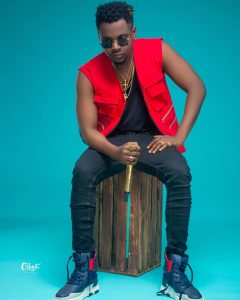 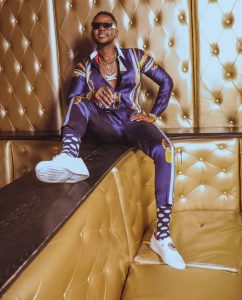 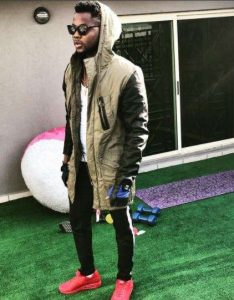 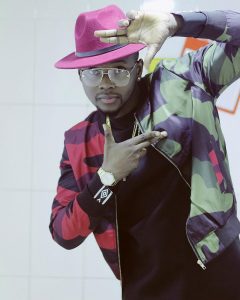 We hope you love Kizz Daniel as our CSOTW. Would you like to up your fashion game? do contact us via email at stylewithjibs@gmail.com or call us on +2347060526532 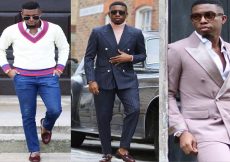 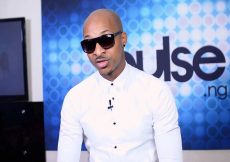