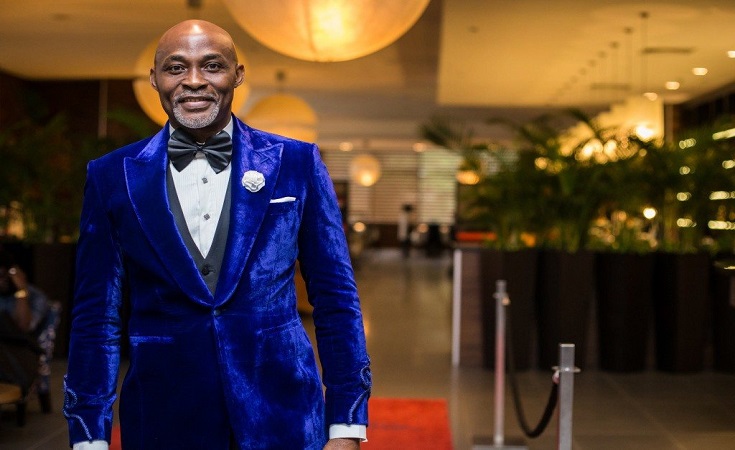 Our celebrity style of the week is the ever-charming Richard Mofe-Damijo who is popularly called RMD. He is a Nigerian actor from Warri, Delta state. He was born July 6, 1961. RMD was the one time Commissioner for Culture and Tourism in Delta state.
RMD has been in the limelight since the 1990s and he has added quite a number of awards to his name. The “Warri man” as he’s sometimes called is always on point in whatever role he’s given to play. He captures the heart of both the young and old in the way he delivers his lines with an air of confidence and professionalism. 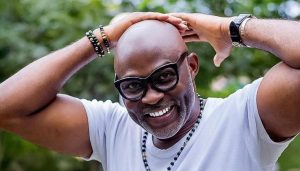 Richard Mofe-Damijo has so much to learn from as a fashion icon. As a celebrity, he doesn’t dress outrageously or vague. He simply creates his own fashion identity so much so that there’s nothing he turns up wearing that doesn’t go well with his stature, his looks, and his personality. Whether casual, hip, formal and traditional attires. He’s always a beauty to behold, he makes the ladies turn and stare and the men to want to emulate.
He models for some reputable designers and fashion houses and it’s not usually about what he wears but his confidence, charisma, and elegance as an individual. There’s this grace about him that makes outfit turn out just perfect on him. This shows a lot about his personality.
At stylewithjibs, we present RMD as a fashion icon that proves that people make cloth look good and not the other way round. Here’s why.

There’s something about charisma that makes a person appear in charge. RMD is a person that regardless of his age, stature and body physique, his mode of dressing is always something to look up to because a appears with an air of confidence and grace. 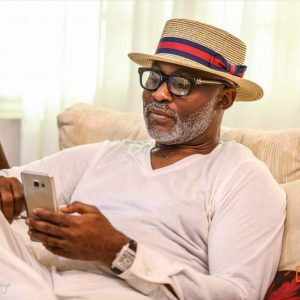 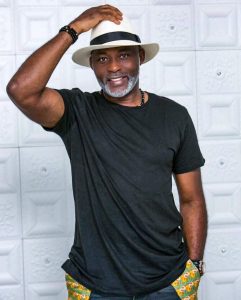 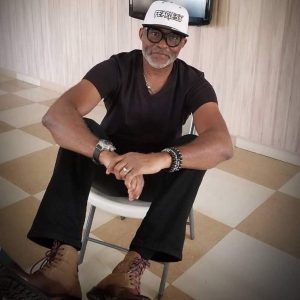 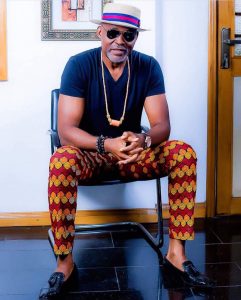 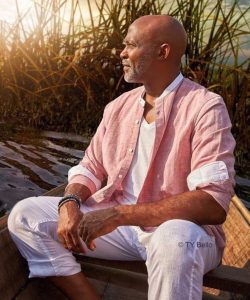 2. RMD is a fashion trailblazer

Trust RMD to never disappoint you any day, anytime. If you are looking for a fashion role model, he’s the one guy to put your money on. He looks dashing in some casual wear of a pair of denim combined with a polo shirt and a pair of sneakers. Whether he’s just stepping out to the cinema or to an evening get together, he’s never wrong. 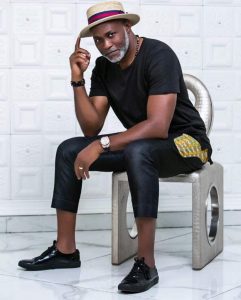 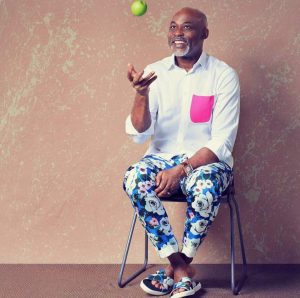 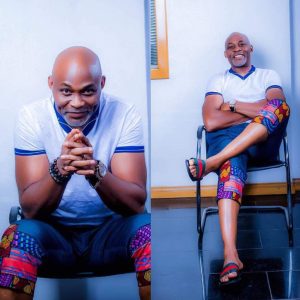 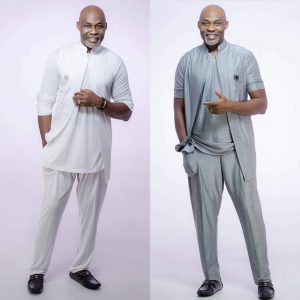 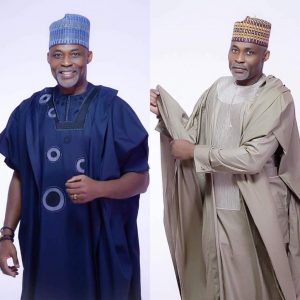 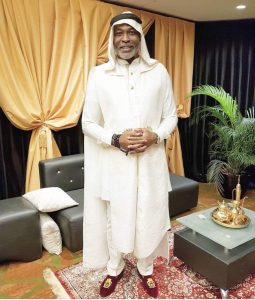 RMD sure knows how to spot on his suits, tuxedos and different accessories like ties, belts, shoes, pocket squares and so on in different shades and designs to fit the occasion and need. He delights his fans and endears you to him when he steps out for any public function. He’s never caught unaware on the red carpet with his hearty smile to complete his look. 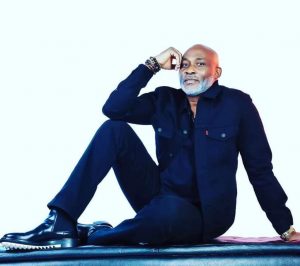 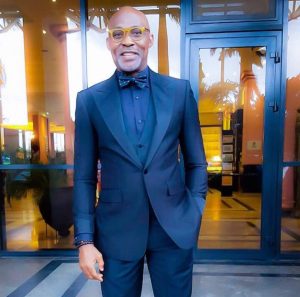 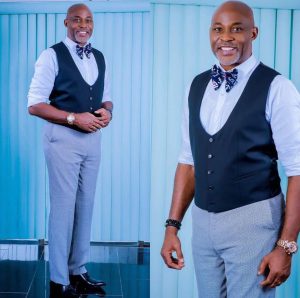 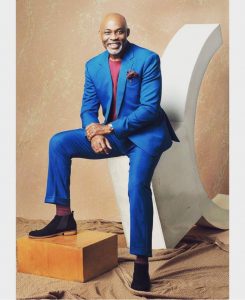 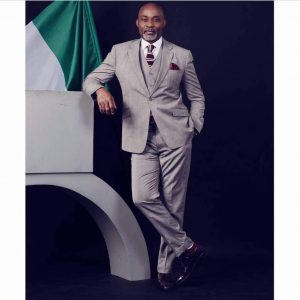 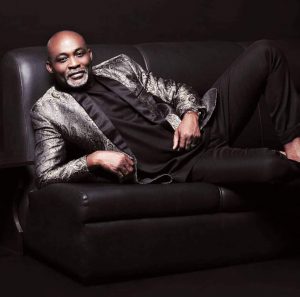 We hope you love our celebrity style of the week. drop a comment, let’s hear your thought. 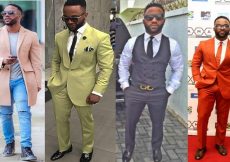 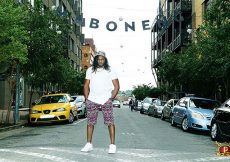