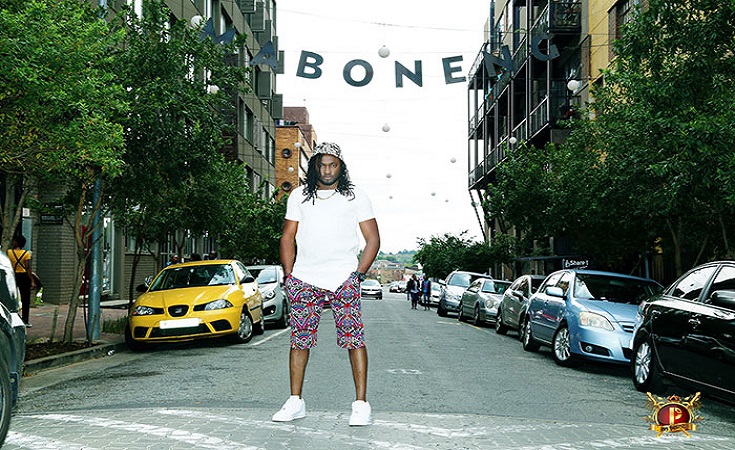 Uti Nwachukwu (born 3 August 1982) was the winner of Big Brother Africa All-Star Edition 5. He was born in Ughelli and raised in Sapele, Delta State in the south southern part of Nigeria. He’s a popular Nollywood actor, television personality, model, and a philanthropist.

He represented Nigeria in Big Brother Africa 3 but he was evicted within a short period of time. He was known to be friendly and fun with his fellow housemate during his stay. During Namibian housemate Lucille’s eviction Uti had a violent outburst upon learning that she had been evicted.

Uti gave it another shot in 2010 as a contestant in Big Brother Africa 5: All-Stars in which he lasted 91 days and ultimately won by defeating Munya is a final vote of 8 to 7. He has spent a combined total of 133 days in the Big Brother house.

Since coming to the limelight, Uti has never looked back and he has established himself as one of the style gurus of our time. He’s a style genius and has one of the most diverse, classy and ever-changing styles. He’s always looking fabulous from traditional African outfits to double-breasted colored suits and Cameroonian designs. Uti looks hot, stunning and effortless in everything he wears.

He’s the kind of a guy whose style sense is limitless; he stands out because he takes that risk most people would normally shy away from. He has been a fashion inspiration to many men who seek to appear well put together.

We admire his style sense and he’s worthy to be called our Celebrity Style of The week @stylewithjibs.

Why Uti Nwachukwu is our CSOTW?

It is so glaring why everything he puts on looks perfectly nice on him, he has that body and charisma to give any outfit a wow factor. Clothes don’t make him; he makes cloth look awesome. 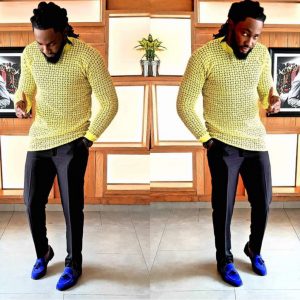 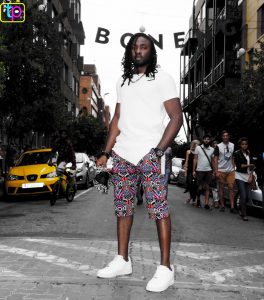 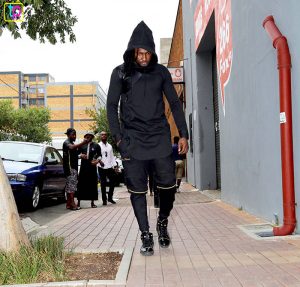 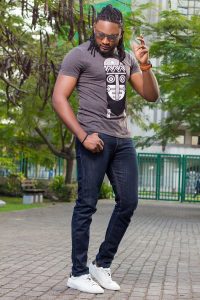 Uti is a classy man, he makes formal wears suitable and appealing to wear. His mostly seen on tuxedo bespoke suit rocking different style and design. His A game on this cannot be matched with anybody. 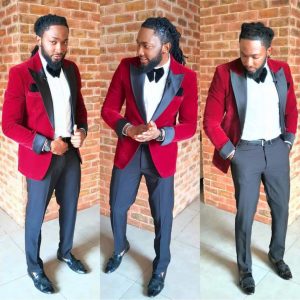 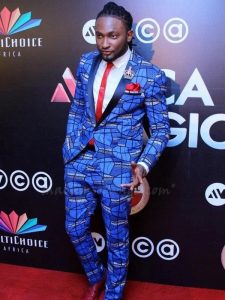 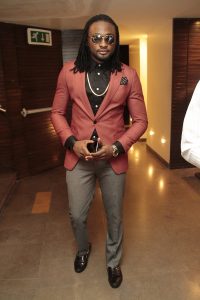 Uti always puts a stylish modern twist this native wears. There is always this spunk, pizzazz when he turns up in traditional attire. Whether it’s the color of the fabrics, the daring design or even the well-made embroidery 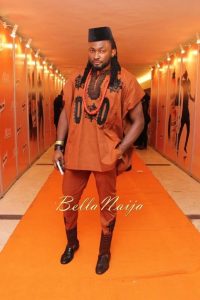 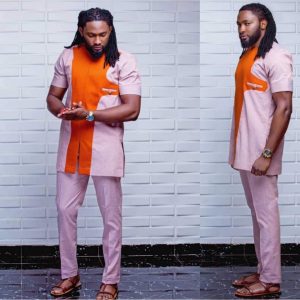 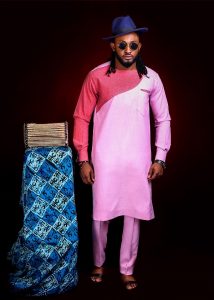 From his well taken care of long dreads to his healthy-looking beards to his sense of style that never takes a break, he is always a point of call for Nigerian young men who are interested in upping their style game. 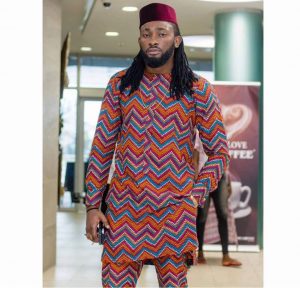 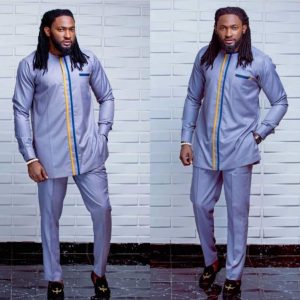 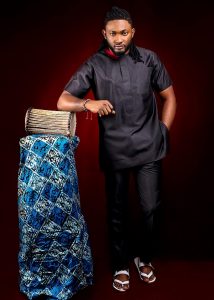 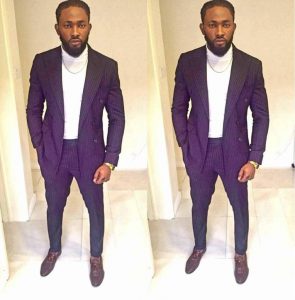 We hope you love our CSOTW. Thank you 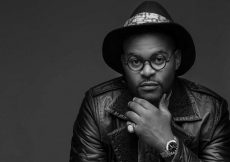 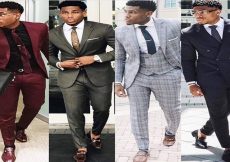 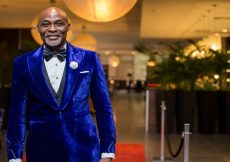