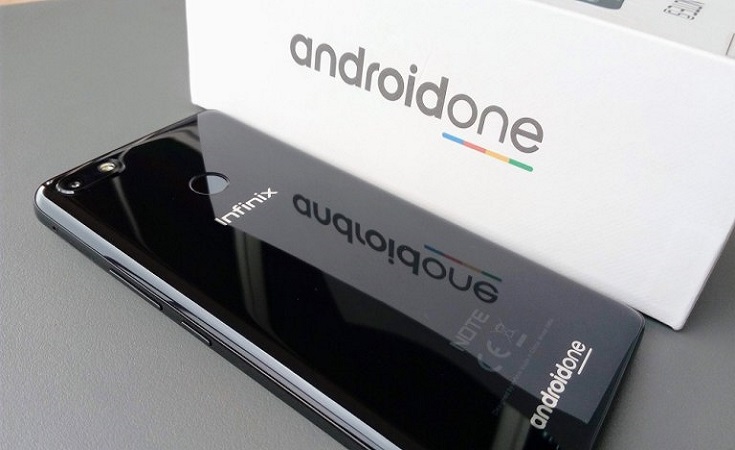 The Infinix Note 5, which was officially launched in Dubai recently, is one of the major beneficiaries of Google’s Android One project. It has been widely accepted with excitement and it has exceeded expectations due to the amazing features of the Android device.

Infinix has done a great job with the performance and overall system optimization of the Infinix Note 5. There’s barely any technical flaws one can speak of on this device, except for those default Google apps. We give kudos to Infinix on this for putting so much effort into developing their XOS custom skin alongside other X-apps such as X-Hide, X-Theme, X-Club, and others.

Before unboxing the Infinix Note 5, let’s give a summary information about the phone. The Note 5 has 32GB ROM and 3GB RAM (another variant has 64GB ROM and 4GB RAM), 18:9 aspect ratio on a 6 inch Full HD Infinity Display, 12MP Rear Camera and a 16MP Front Camera for Low-light Selfies, A 4500mAh battery for 3-Day battery life, An Octa-Core CPU with 2.0 GHz clock rate, X-Charge, and Free one-time upgrade to the latest Android version. 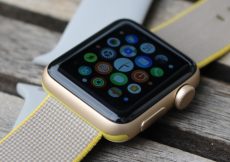 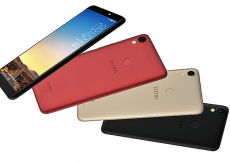 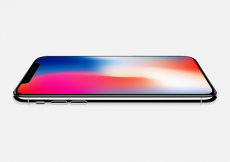